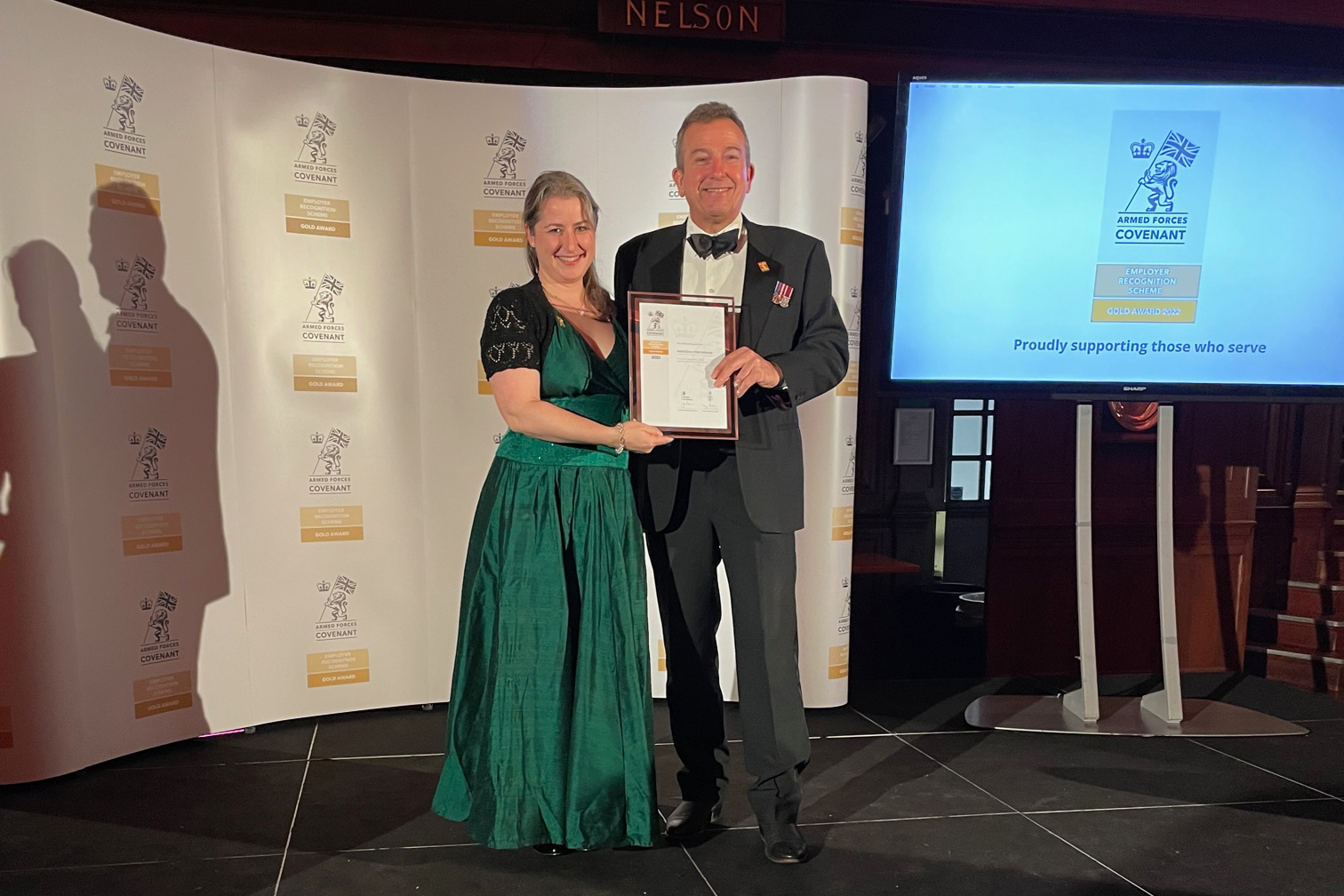 AeroGlow International is proud to have received an Employer Recognition Scheme Gold Award, reflecting our commitment to supporting members of the Armed Forces community.

Launched by the Government in 2014, the Employer Recognition Scheme (ERS) identifies businesses that employ and support those who serve, veterans, and their families. The Gold Award is the Scheme’s highest tier, with 643 organisations achieving it since the ERS was initiated.

To win an award from the Ministry of Defence, organisations must show that they provide 10 extra paid days leave for reservists and have supportive HR policies in place for veterans, reserves, Cadet Force adult volunteers and spouses and partners of those serving in the Armed Forces.

Skip back to main navigation